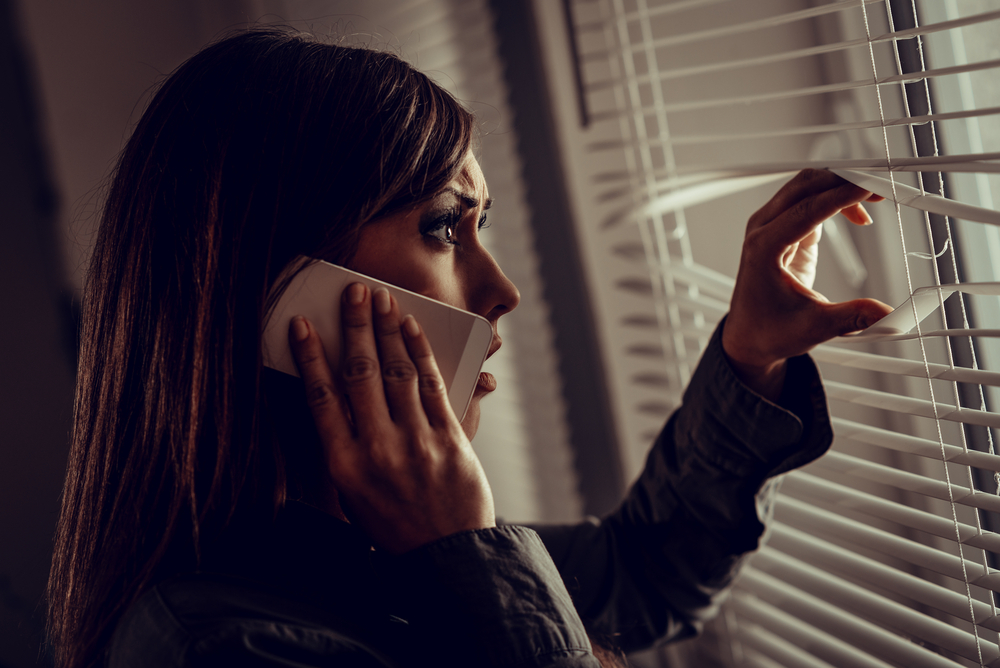 The pandemic has been a difficult time for many, but none more so than people (often women), who are in controlling relationships with their partner. Working from home can have fantastic upsides for those in healthy relationships, but private investigator Julia Hartley Moore sees the other, darker side for her clients trapped in relationships based on psychological, financial or physical control.

The effects of being trapped in constant close-quarters with a controlling partner can be devastating: mentally, emotionally and financially. Often (before speaking to Julia) her client had not told anyone else about the abuse.

“Almost all of my clients come from the moneyed, leafy suburbs, so people are always shocked when I tell them I deal with a lot of cases of coercive control.

“The thing people don’t realise is there are many different types of controlling behaviour, and it is common at every level of society. I have dealt with professionals who have significant money of their own being told by their partner what they can and can’t buy. I have also had clients who are married to well-known people, at the top of their profession, who are subject to unwanted sexual demands and even parental alienation.”

Parental alienation is when one partner encourages their child or children to avoid contact or reject the other parent, as a means of controlling their partner.

One of Julia’s cases, in particular, has stuck with her as a classic case of coercive control.

Sarah* was married to a very successful professional man. They appeared to live very enviable lives with lots of travel, and a beautiful home. Sarah also had a highly responsible job and was earning good money on her own account. Despite this, she wasn’t allowed to spend a cent without asking her husband first — and often he would say “no”.

He also made it very difficult for her to have a relationship with her family. Constantly finding fault with her sister and parents, he would get annoyed at the mere suggestion of her catching up with them. In the end, it was easier for her to distance herself from her family as it only created tension at home.

Sarah had been married to her husband for over forty years and didn’t recognise her husband’s controlling behaviour was out of the ordinary. But her parents were elderly by then and she did feel guilty that she wasn’t able keep in touch with them. In the end, it was a couple of her girlfriends who had seen his behaviour first-hand who insisted she get in touch with Julia.

According to Julia, it is not unusual for woman for woman to keep their partner’s behaviour a secret. “Many of my clients have never told a soul before contacting me. Often, they feel a sense of shame or embarrassment about the behaviour, and may even blame themselves. It is never right though to try and deal with the abuse alone without asking for help.”

As part of that first meeting Julia asked Sarah if her husband had ever been violent towards her. “She downplayed it, which is not unusual and replied ‘only a couple of times, and not recently’. I told her that even one time and is too many and shouldn’t happen in a healthy relationship. That shocked her.

“ I convinced her it was essential she had a security plan in place before she even hinted that she might be leaving her husband. It’s a very dangerous time for woman when they finally decide to leave. One international study found that 77 percent of domestic violence-related homicides occur on separation and there is a 75 percent increase in violent behaviours for a period of two years after separation.

“If you have reached that point, you should also gather together your full financial records while you can. This includes details of any family trusts, share statements, property, and bank accounts. In Sarah’s case she found out her husband owned significant property she never knew about as he had purchased it in his name only. If we had not carried out our investigation, she would only have received half of the property she knew about!”

After that first meeting Sarah agreed to put a plan in place and it was lucky she did. “Her husband completely lost the plot when he found out she had gone. The fact that she had the nerve to leave him was a terrible blow to his ego — and he knew he was losing control.

“From then on his behaviour escalated. He contacted her friends to spread malicious stories about her and even contacted her boss and recommended she be fired. We also found a tracking device on her vehicle, so he was monitoring her movements. The abuse continued for months but then he met someone new and it suddenly stopped.”

Julia is hopeful her client’s ex hasn’t transferred his behaviour on to his new partner but believes he probably will. “The new partner is young, with two small children. She also does not work and is completely dependent on him. It is a recipe for disaster with a controlling man.”

According to Julia a lot of women don’t realise that what they are experiencing is not normal.

“They become conditioned to the behaviour and don’t think it is unusual. Particularly if it is their first marriage and they have been together for a long time. And if there are children involved it can make the decision to leave seem almost impossible”

However, Julia says there are warning signs to watch out for which indicate you are in a relationship with a controlling partner including:

1. They may try to isolate you or limit your contact with your friends and family.

2. They may start monitoring your activity, particularly when you leave the house.

3. They may demand you have joint social media accounts or insist on being the one to set up your phone password.

4. They may also limit or control your access to money. Or place you on a tight budget that means you have to ask them for “extras” like clothes or cosmetics.

5. It’s not unusual in Julia’s experience for them to regulate your sexual relationship in terms of the frequency of sex or kinds of activities they ask you to perform.

Julia is of the firm view that New Zealand needs a stand-alone law to govern coercive control and psychological violence. While this form of abuse is illegal in some countries like the United Kingdom, and a number of Australian states are currently debating whether to introduce such a law, it is not illegal in New Zealand unless a crime has been committed. As she says “Anyone who works in the area knows it is a huge issue in this country. The time is right to make it a criminal act.”

* Not her real name 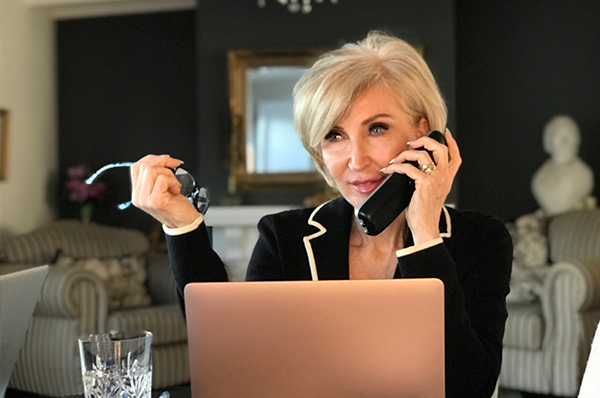 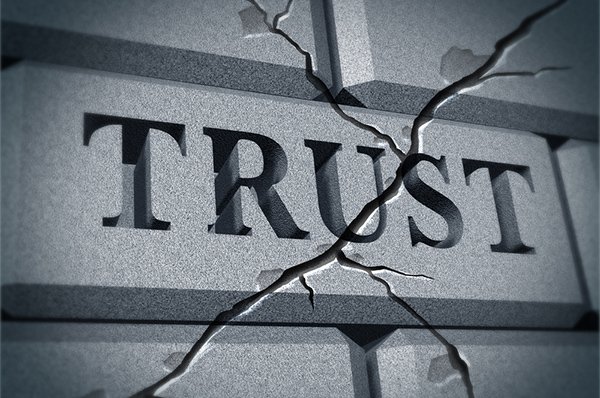 Trust is like virginity. You only lose it once. When I wrote Infidelity – exploding the myths it was for women and men worldwide. I wanted it to be a calm voice of reason for those caught in the grip of despair when Infidelity strikes.

Scams come in many forms and are sadly on the rise. The tactics fraudsters use include befriending or ‘grooming’ potential victims as well as threats and intimidation. If you think you may be a victim of a scam, we are here to help.

Whatever your worries are regarding the care and protection of your child, Julia and her team offer a range of specific services to ease you through the most difficult situations.

Employers want a fair day's work for a fair day's pay but do you really know what an employee does when they leave the office?

Julia Hartley Moore is recognised internationally as an expert in relationships and infidelity. Her opinion has been sought by media as diverse as Britain’s BBC, Good Morning America and the Huffington Post.